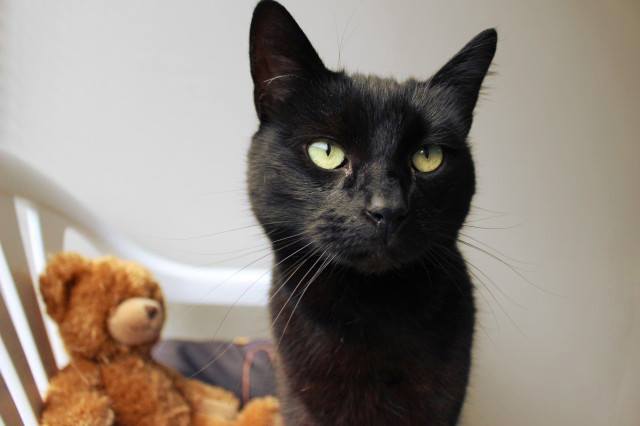 Ollie is about 11 years old and was returned to CPL care when his owner moved overseas. He has been rehomed by CPL twice before – he was returned by his first new owner after escaping during his settling-in period (he escaped the second time too, but his second owner was not so daunted).

Ollie is a gentle boy who is loving and loyal once he has bonded to you.  He prefers female company and can get impatient with too much fussing.  He will suit best as an only pet and, given his Houdini tendencies, his new owner will need to be extra careful while he settles