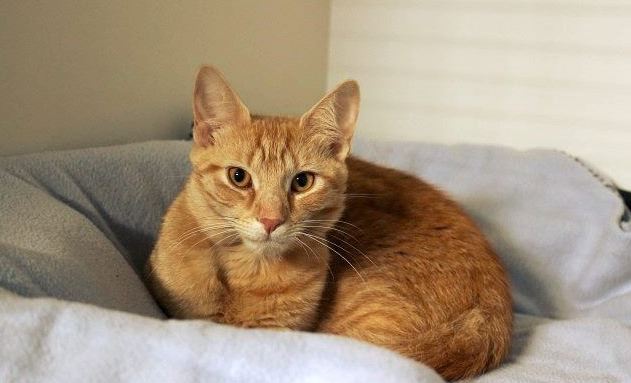 Kotira is about 2 years old and was originally surrendered as one of a large group of cats whose owner had become too unwell to continue with their care.  She was quickly adopted but has been returned because she was toileting inappropriately in her new home.

Kotira is a confident and cheeky youngster who will probably be okay with children. She will best suit a calm home and understanding new owner.

Toileting problems in cats are usually due to stress and most can be resolved easily once the cause is identified.  In this instance the toileting happened when she first arrived so it was probably due to the unfamiliar surroundings. A more careful settling-in process should avoid any recurrence.